Andhra Pradesh was established in 1956 by the central government of India. The state had its bifurcation recently in June 2014 only and now has 13 districts under it as compared to the previous 23 district. 10 districts of the state are gone into Telangana after the bifurcation. From the establishment of Andhra Pradesh in 1956 till 1986 The Indian National Congress party won all of the elections in the state. The year of 1983 is known as the emergence of Telugu Desam Party in the state as N. T. Rama Rao, a popular Telugu actor established the same. However, Congress again emerged in 1989 in the state by winning the elections and continued its legacy till 1994. N. T. Rama Rao again won in 1995 and died in 1996 leaving his position to his second wife Lakshmi Parvati. In 2004, under the guidance of Y. S. Rajasekhara Reddy ("YSR"), the Indian National Congress party won the elections and continued till 2014. In 2014 Sri N. Chandrababu Naidu won the elections and became the Chief Minister of Andhra Pradesh. At present Y. S. Jaganmohan Reddy is serving as the Chief Minister of Anadhra Pradesh. 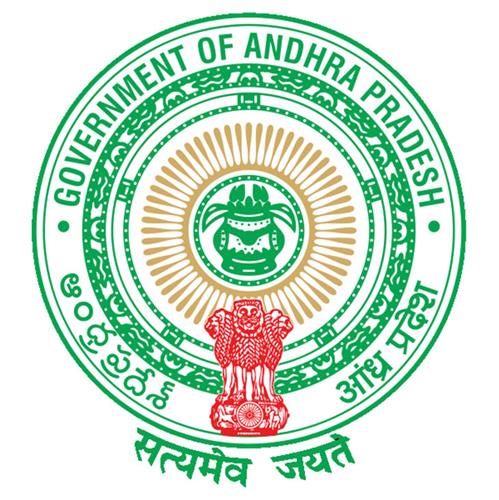 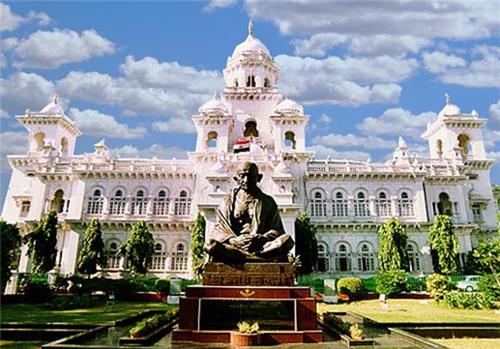 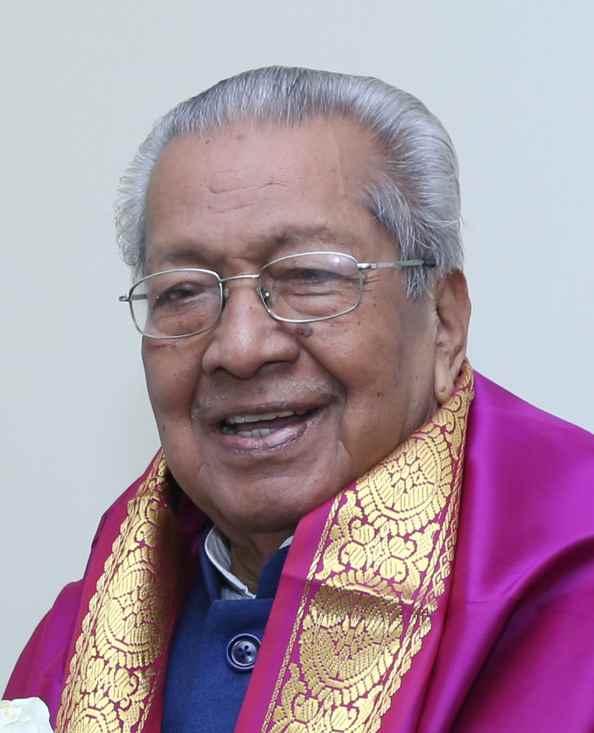 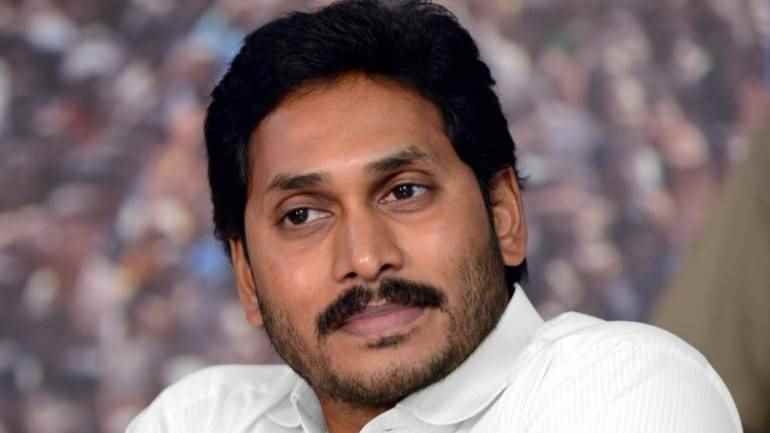 MPs and MLAs from Andhra Pradesh

Hyderabad and Telangana, both share the same court (High Court of Judicature at Hyderabad) as its high court. Decisions ordered by the high court are of the paramount level and if someone decides to challenge the decision of high court of the state, he has to appeal in Supreme Court of India. There are several civil and criminal courts are under the same in every district of the state. 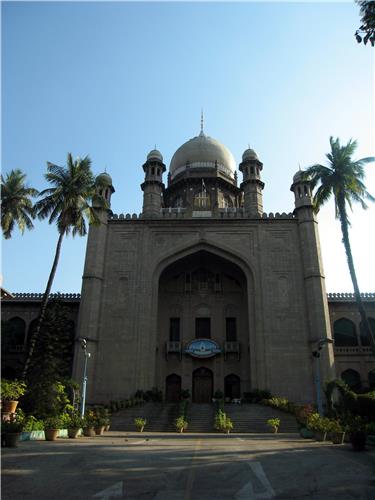 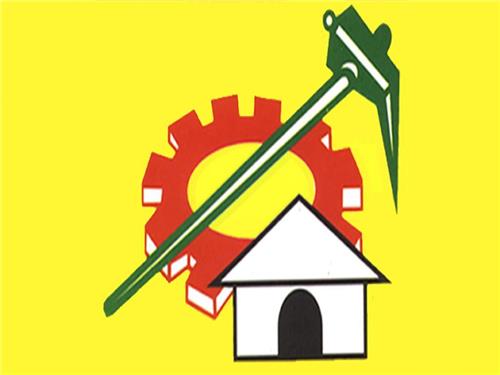 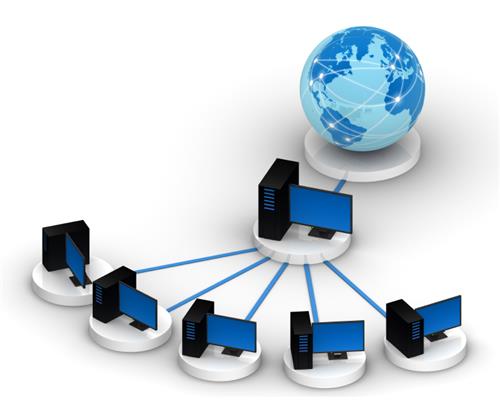 Every now and then people need to visit government office for various purposes. However, with the development of technology visiting the office has been changed with visiting the web portal of that department and getting your issue resolved. Andhra Pradesh government has established several web portals to help its citizens in saving their time and money both. Here are the details of some of the most important web portals of Andhra Pradesh government:

Some of the constituencies of Andhra Pradesh have been restructures in past few years. Earlier East Godavari district had 21 assembly constituencies; however, in 2007 the number of the same was reduced to 19. Similarly, Chittoor used to have 15 constituencies earlier, which were reduced to a number of 14 in the year of 2007.