Public utility services have always been the top most priority of any government. These services are usually provided by the government of the state or center most of the times. However, sometimes the government appoints private companies to do the same with limited or no intervention. No matter who takes care of these services in the state, they are always given preference above other things. Andhra Pradesh government is capable of handling and successfully delivering all of the public utility services in an efficient and effective manner.

Public Utility Services include various services comprising of electricity services, water services, banking services, emergency services, postal services and telecommunication services among others. All of these services are taken care of by the various departments of Andhra Pradesh government effectively. 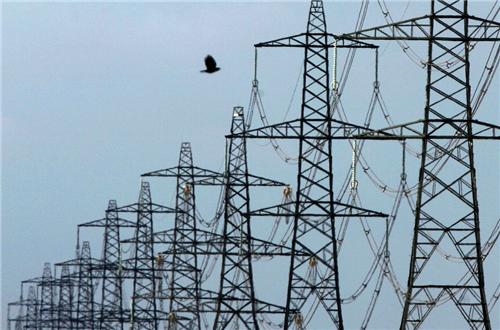 Andhra Pradesh Power Generation Corporation (APGENCO) was again subdivided into Telangana Genco (TGGENCO) and APGENCO after the split of Telangana from Andhra Pradesh in 2014. It distributed all of its power plants, assets and liabilities among the two divisions. Current capacity of APGENCO is 5159.6 MW comprising 1747.6 MW Hydro, 3410 MW Thermal and 2 MW Wind power stations. It is one of the largest power generating utilities in entire India after NTPC and Maharashtra. Main objectives of this organization include setting up new power projects, upgrading the projects, and operation and maintenance of the power plants effectively.


Andhra Pradesh is one of the most growing states of India in terms of technological development. Various information technology firms of India as well as world has their offices in various cities of this state. A lot of good educational institutes are also located here leading to its overall development. These are the reasons behind the extensive presence of the banks in this state. 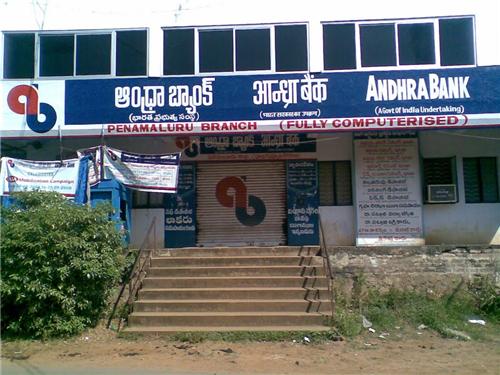 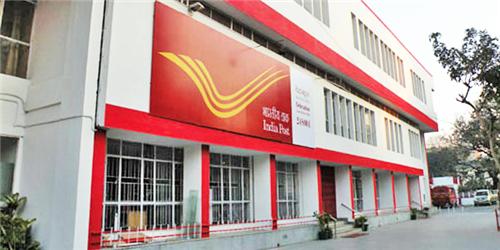 
Postal Services are usually provided by the India Post all over the country in all of the states and union territories. Andhra Pradesh Postal Circle covers entire state with the help of its various divisions. Andhra Pradesh Postal Circle is divided into 46 postal divisions and 5 Postal Store Depots (PSD). Each division has its own post offices and operates through them only. Main objective of the India Post is collection, processing, transmission and delivery of mails including Letters, Ordinary, registered, insured, Value payable articles, speed post, Postcard, Inland letter card and packets. Andhra Pradesh has around 16168 post offices. 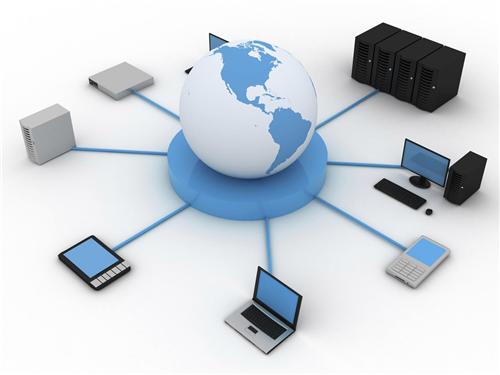 Andhra Pradesh Housing Board was founded in 1979 to provide shelter to the people of two coastal districts of the state that were hit by a cyclone in 1977. Main objectives of this organization include formulation and execution of housing schemes for weaker sections of our society or disaster affected people and to regulate construction of houses and other infrastructural facilities for the same.

Emergency can occur anywhere and anytime. Hence, everybody should always be prepared to face the same. Government of every state provide various kinds of emergency facilities including Fire services, Ambulance services, Police services, Blood banks, Hospitals and other healthcare facilities in their respective states and Andhra Pradesh is no exception to this. Most of the emergency services provided by Andhra Pradesh government are free for all people of the state and provide a very quick response at the time of crisis. People just need o remember the emergency contact numbers for different kinds of emergency to avail them. Here is the detailed analysis of Andhra Pradesh emergency services: 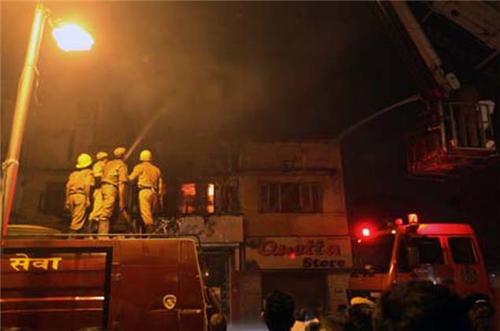 Saving life and property in case of any fire emergency is the motto of Andhra Pradesh Fire Service Department. The department is operating from November, 1956 and is one of the largest Fire Brigade networks in India. It undertakes rescue operations in case of any fire emergencies in the state and also provides safety awareness to citizens from time to time. Additionally, the department also facilitate standby at large gatherings at a reasonable cost and offer training for fire fighting and rescue operations.

Andhra Pradesh Police is responsible for proper law enforcement in entire state at all times. Prevention of crime and protection of the individual’s rights are the aim of the Andhra Police and they try their best to achieve all of these goals. 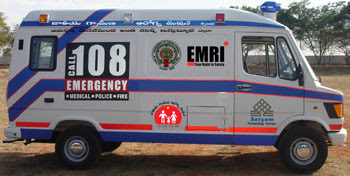 Almost every big hospital has its own ambulance facility now a days. However, it is not possible to ask for an ambulance from a particular hospital unless you are a patient of the same or you are willing to take admission in the same. In such scenario, most of the people are dependent on the government’s 108 Emergency Response Service, which is a public-private partnership between private EMS providers and state governments. GVK AMRI operates through more than 800 ambulances in Andhra Pradesh and guarantees to provide its services within a maximum of 20 minutes. These services are free for the patients. One needs to dial 108 from their phone and needs to tell their location, emergency type, people involved in the event (injured and about to be injured) and his own identity and contact details to avail this service. This service was launched in 2005 by the Chief Minister of Andhra Pradesh - Dr. Y S Rajasekhara Reddy. 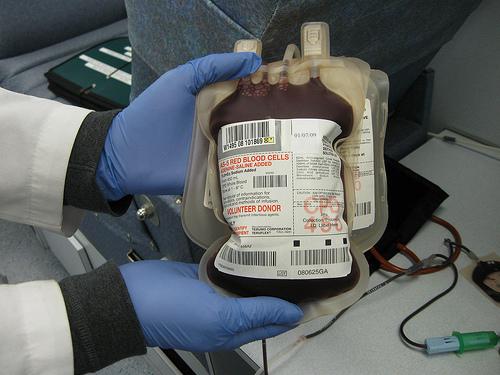 Blood banks play a very significant role in neoteric society. They are an integral part of emergency management system of any state. They are the only source of required blood in case of any health related emergency. These blood banks not only gather, preserve and provide blood to the required person but also motivate people for donating blood from time to time.

Health, Medical and Family Welfare department through Andhra Pradesh government Institute of Preventive Medicine Public Health Labs and Food (H) Administration is responsible for blood bank services in the state. It emphasis on organization of blood donation camps, providing safe blood to the needy ones, screening and storage of blood, components preparation and teaching and trainings to the government doctors, laboratory technicians, nurses and others from time to time. 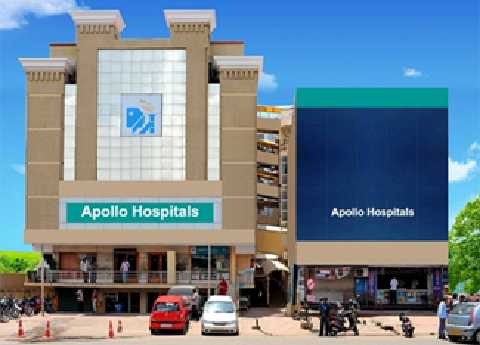 We just hope that one doesn't need to get in touch with any of the emergency services very often, but if at all Andhra Pradesh is well equipped to handle all kinds of services. And if you are in Hyderabad which is now part of Telangana, you can still get in touch with their services! Be safe and stay happy!
Guntur City Hospitals
Mukku Pichi Reddy Towers, Old Club Road, Kothapet, Kotha Peta, Near Bose Statue, Guntur - 522001
Phone: +(91)-9701504777, 8500991223, +(91)-863-2237337
www.gunturcityhospitals.com