They are guided by their religious beliefs of prayer and peace. Their women were the first among working women and marriage for them is Holy union among two individuals which has to be performed before sunset. Yes, we are talking about Telugu Christians of Andhra Pradesh! They have the highest rate of literacy in the state including a good male-to-female ratio. Inspiring indeed! They have an English/Biblical name with a Telugu surname. This is due to the influence of British/American missionaries on them. Bilingual names include an English name combined with another name which is a Telugu translation of Christian virtues. For instance, Lily Neerikshana (Telugu word Neerikshana means hope). Common names include Daniel, Daisy, Mary and John etc. 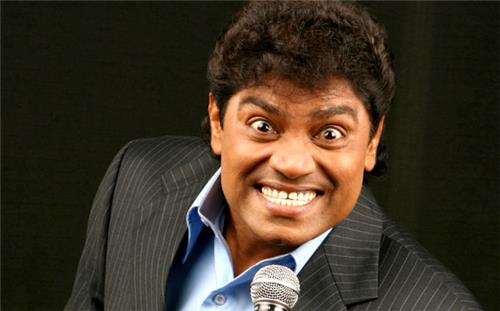 You already know the name of Johnny Lever, the ace comedian in Bollywood movies --- a Telugu Christian and famous artist!

Telugu Christians are also known as Telugu Kraistava and are an ethno-religious community. Most of them are Protestant and belong to Protestant denominations like Anglican Church of South India, Andhra Evangelical Lutheran Church and Samavesham of Telugu Baptist church etc. These churches run many educational institutions and hospitals. There is a large population of Telugu Christians residing in Secunderabad, Hyderabad and coastal belt of Andhra Pradesh.

The culture of Telugu Christians is mostly westernized and is an amalgamation of Indian, European and Biblical culture. They have a progressive mindset and use English languages for prayer and education. They visit the Church regularly for worship where religious services are offered in both Telugu and English languages. Their life has been influenced by Christian missionaries.

Telugu Christian women are well educated and are working women. They do not wear bindi or bottu (red dot on the forehead) and this differs them from other women. They were the first female teachers in various schools and other educational institutions in Andhra Pradesh.

Birth, baptism and marriage or Parishuddha Vivahamu are all religious affairs in their family. They believe in solemnizing marriages before sunset. The bride wears a white silk saree or a white wedding gown. Wedding traditions include tying of the wedding thali with a cross inscribed on the thali, application of nalugu (turmeric paste) on the bride and bridegroom before the wedding, singing of traditional Christian wedding hymns.

Music in the Life of Telugu Christians of Andhra

The Banns of marriage are published on the three Sundays preceding the wedding. Hymns are sung during all important occasions. Earlier pipe organ and tabla were used as accompaniments. However, nowadays, electronic instruments such as synthesizer and guitar are used.

While practicing of infant baptism is becoming less important, Child dedication or christening is quite common among Telugu Protestants. In villages, people come to know about the death of an individual by listening to the tolling of the church bell (the death knell). Memorial service in honour of the departed soul is an important practice in this community.

Cuisine and Festivals of Telugu Christians in Andhra