Sports have always been significant in India since ancient times. Different states have produced various players for every game including cricket, hockey, football, wrestling, weight lifting and many more. And to train all these payers in their respective game, the states have built sports infrastructure from time to time. Andhra Pradesh is famous for sports such as kabaddi and kho kho on a national map. It has produced several sports personalities in the past for different games and still producing many more. Sports Authority of Andhra Pradesh (SAAP) is the government body to take care of the sports related activities and development in entire state. 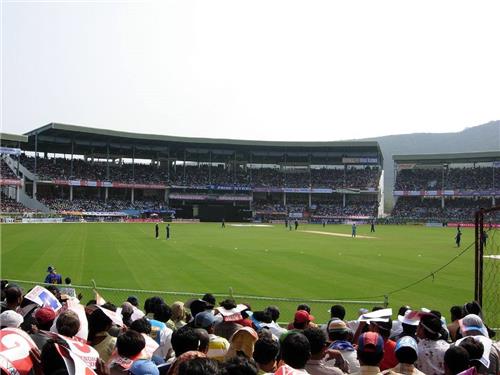 The Sports Authority of Andhra Pradesh (SAAP) is responsible for the sports development activities in the entire state. Its duties involved establishment of sports academics, construction of stadiums and other sports related activities. The state has improved a lot over the years in terms of infrastructure and facilities. Improvement in sports equipments, indoor and outdoor stadiums, sports academies and play fields can be seen in entire state. It was established in 1988 for the promotion of sports industry of the state. Since then it has implemented several schemes of GoI and SAI, sports development programmes, construction of stadiums, conduct of various coaching campuses and courses, establishment of sports school, maintenance of stadiums and organization of several national and international tournaments of different games.

To achieve all of its objectives efficiently and effectively, SAAP has planned and implemented various schemes from time to time. Some of them are as follows:

Cricket is no doubt the most admired sports of our country. Almost every Indian loves this sport. Andhra Pradesh is not an exception in this case. Visakhapatnam is the main destination for cricket players and lovers both as the ACA-VDCA Stadium is located in the city. Many domestic and international cricket matches are organized here every now and then. Mangalgiri International Cricket Stadium is another upcoming stadium of the state and is located in Mangalgiri at a distance of about 24 Kms from Guntur city of Andhra Pradesh. This stadium falls under the Andhra Cricket Association (central zone), which is made as headquarter of Indian Women Cricket by Board of Control for Cricket in India (BCCI). Andhra Cricket Association’s Central Zone Academy was inaugurated by prestigious former Indian batsman V. V. S. Laxman. 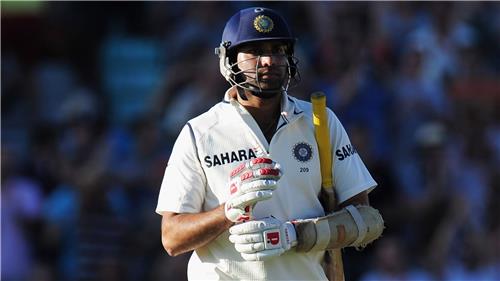 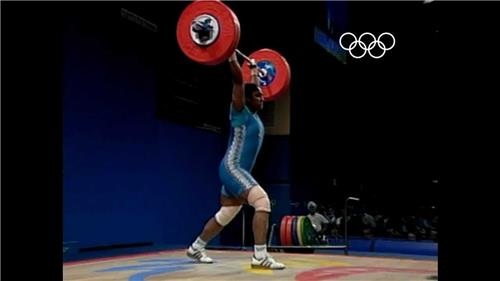 
Weight Lifting has always been one of the ancient sports of India. However, earlier only men used to take part in this sport. Andhra Pradesh has gifted this nation with one of the greatest women weight lifters, Karnam Malleswari hailing from Srikakulam district of Andhra Pradesh. She is the first women of India to win an Olympic medal. She came at the third place in 2000 Olympics and won the Bronze medal in 69kg category.

Andhra Pradesh has gifted our nation with Pullela Gopichand, an excellent star player of badminton. He was born in Nagandla of Prakasam district of the state. He has acclaimed many awards on national and international levels in badminton. His national accolades include winning National Badminton Championship five times in a row from 1996 to 2000. He grabbed two gold and one silver medal at the Indian National Games in the year of 1998. He is renowned for winning the All England Open Badminton Championships  in 2001. Prakash Padukon, another badminton genius was the only person to win the same before him. He has also won Scottish Open Championship and Toulouze open championship (1999). He has been awarded with several prestigious national awards including Padma Shri (2005), Arjuna Award (1999), Padma Bhushan (2014), Dronacharya Award (2009) and Rajiv Gandhi Khel Ratna (2001). 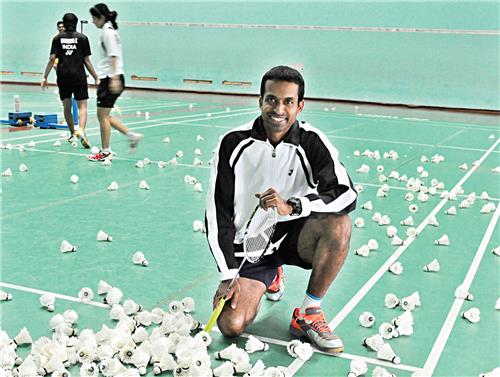 Chetan Anand is another extraordinary player of badminton, emerging from the soil of Andhra Pradesh. He is from Vijaywada and has received Arjun Award already for his great skills of badminton. He is a four time national badminton champion (2004, 2007, 2008 and 2010). 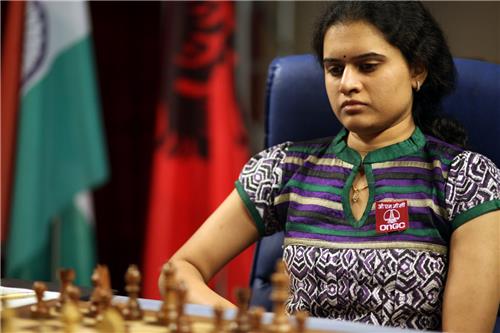 Humpy Koneru from Gudivada from Andhra Pradesh is one of the most reputed players in chess worldwide. She has not only won various prestigious championships of the game but also hold the record of becoming the youngest women grand master. Some of her prestigious awards include World under-14 championship, Castellan, Spain (2001), World Junior Championship, Athens (2001), India?'s youngest Woman Grand Master (2001), Arjuna Award in (2003) and Asia's youngest International Woman Master (1999). Her biggest achievement include wining the World Junior Girls Chess Championship in 2001.

Other Sports in Andhra Pradesh 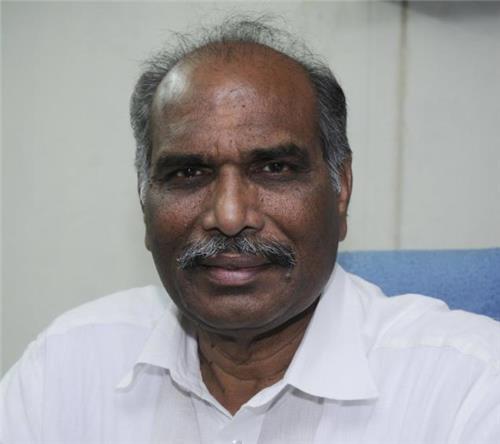 Several other payers of different games have also came from the soil of Andhra Pradesh. A, Ramana Rao is one of them and is known for his contribution in Indian Volleyball. He was born in Chamallamudi village of Guntur district of Andhra Pradesh and has received both the Dronacharya Award (1990 – 1991) and Arjuna Award (1977 – 1978).

Kodi Rammurthy Naidu has contributed in the bodybuilding sport of 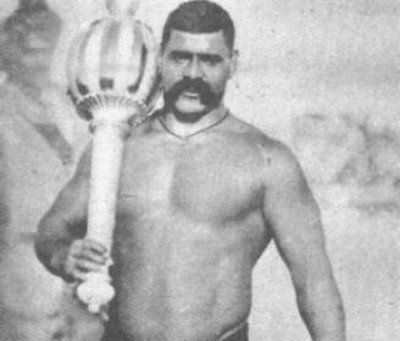 our country. Kodi Rammurty Naidu was born at the village of Veeraghattam in the Srikakulam district of Andhra Pradesh and has awarded several accolades in bodybuilding. One of his most significant achievement include getting the title of Kaliyugi Bhima by the King George V of the United Kingdom.

Neelapu Rami Reddy has provided his Excellency in athletics to this nation. He is a national athletics champion and was born in Andhra Pradesh. He has also served as an athletics chief coach and sprints coach of the Indian Railways after his retirement from the competitive sports in 1994. He has won several national awards during the timeline of 1980 – 1995.